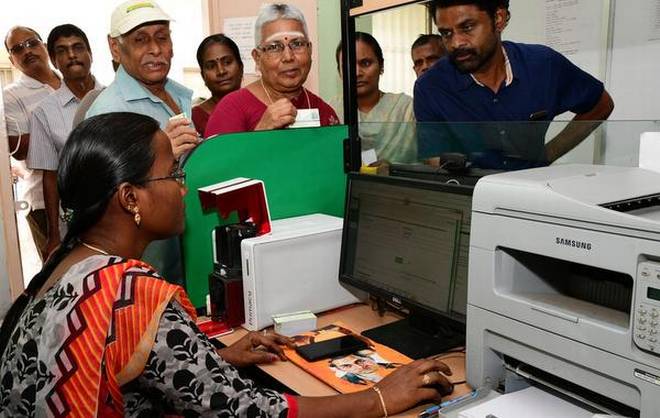 Very soon, the State Government will launch a scheme where for the issue of birth certificates, mother’s medical records related to pregnancy will be mandatory. The government has had a soft launch for the scheme and is testing the software for the purpose.

At the time of issue of birth records, the child’s family will have to furnish a RCH (Reproductive and Child Health) identity number, which the private or government hospitals will use to send the records to the local body concerned for issue of birth certificates.

Without the RCH identity number no birth certificate will be issued, say sources in the Coimbatore Corporation.

The private or government hospitals will then have to furnish this number to the local body concerned for generation of the birth certificate, the sources say and add that the government has named it the civil registration system.

As for generation of RCH identity number for women from other states and women in migrant families, the government is working a solution, they add.

This civil registration system will ensure avoidance of error, duplication in birth certificates or furnishing of fraudulent details for obtaining a fake certificate.

The Coimbatore Corporation has held a meeting with sector health nurses from private hospitals on Saturday and is planning to hold a series of meetings at the zonal level before the official launch by the government in February.