The new Rs 100 note will be smaller than the previous version and be slightly bigger than the Rs 10 note. 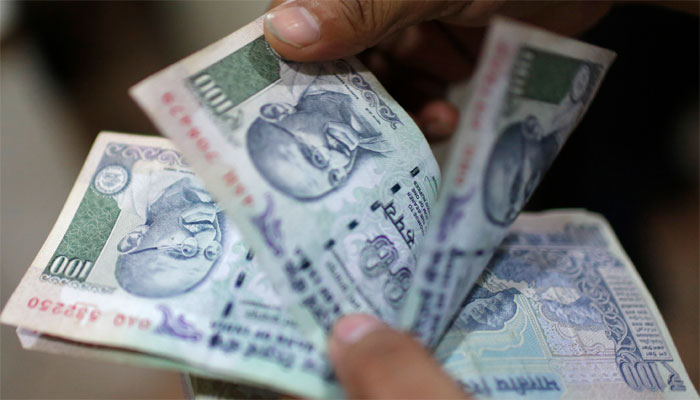 A Dainik Bhaskar report said that the new Rs 100 note is being printed at Dewas-based Bank Note Press and might be launched in August or by September. With the introduction of new Rs 100 notes, the old currency of the said denomination will not be impacted.

The new Rs 100 note will be smaller than the previous version and be slightly bigger than the Rs 10 note. This means that banks may have to again recalibrate the ATMs to accommodate the new notes.

The move led to shortages in the system, putting pressure on small denomination currency, mainly Rs 50 and Rs 100.

Last year the RBI launched Rs 200 banknotes for the first time for increasing availability of lower denomination currency in the system. This currency notes bear the motif of Sanchi Stupa, to depict India’s cultural heritage. The base colour of the note is bright yellow.