Non-subsidised LPG prices have come down by a cumulative Rs. 93.5 per cylinder in Delhi so far in 2018. 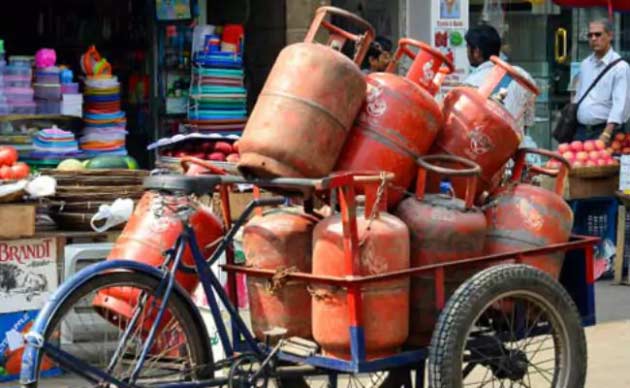 Here are 10 things to know: