India is LinkedIn’s fastest-growing and largest market outside the US. Globally, the professional networking platform has over 562 million members. 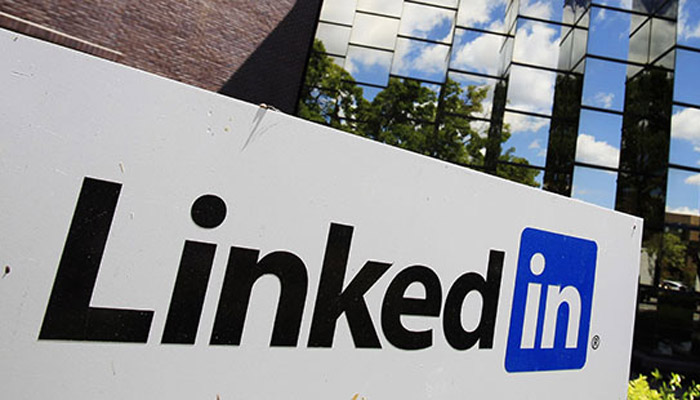 New Delhi: Microsoft-owned LinkedIn on Tuesday said its India member base has doubled in the past four years to cross 50 million in the country.

India is LinkedIn’s fastest-growing and largest market outside the US. Globally, the professional networking platform has over 562 million members.

“Our members-first, localised approach has helped us cross the 50 million mark in India. We are at the beginning of an exciting journey, as we democratiae opportunity for every member of the Indian workforce,” said Akshay Kothari, Country Manager – India and Head, International Product, LinkedIn.

“As we go ahead, we will continue to focus on students, career starters, and professionals beyond knowledge workers,” Kothari added.

LinkedIn said its “Made in India” journey began with the launch of the lightweight mobile website in September 2016, followed by the launch of “LinkedIn Lite” Android app, a lightweight version of the flagship app, in July 2017.

Developed by LinkedIn’s R&D centre in Bengaluru, the company’s first one outside Mountain View, California, the LinkedIn Lite Android App, was built to provide opportunities to professionals in low connectivity areas and level the playing field for job-seekers everywhere.