Instagram is reportedly inviting users to join college groups based on their connections, public posts and more. 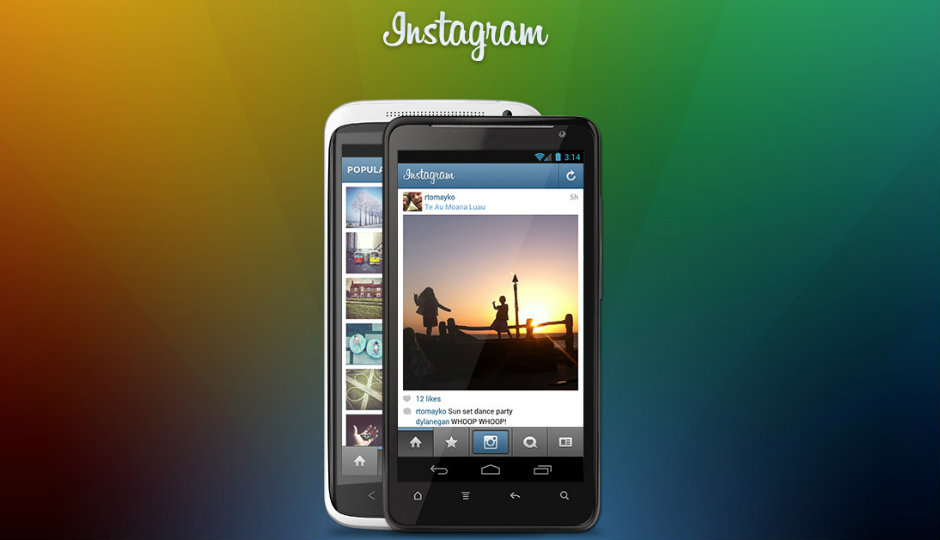 Facebook is reportedly testing a new Instagram feature that is aimed at bringing college students going to the same university together in a virtual community. As per CNBC, Instagram is asking users to join a college community to “connect with other students,” based on the groups and people they follow, their public posts and their connections. Those who get the invite and select to opt-in need to select their university and year of graduation from a predetermined set of data. After registration, they will be able to access class-based lists of other students that have opted into the community. One will be able to DM or watch a user’s public Story directly from the community lists.

The new feature is indeed a good way for Instagram to increase user engagement on its platform. However, it is meant for currently enrolled students and it verifies them using publicly available information, their connections and the accounts they follow. CNBC says that one of its reporters received the request to join a college community for the correct alma mater as a current student, even though they do not study there anymore. It seems that there are still some bugs to fix in case the feature is rolled out to the masses. 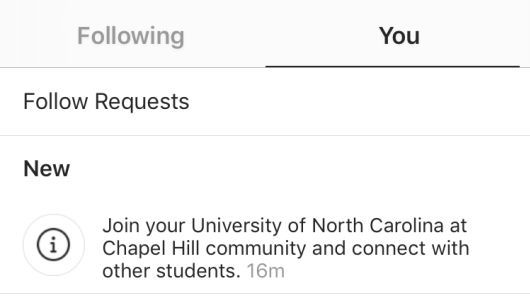 The new feature can be seen as a part of Facebook’s efforts towards increasing user engagement across its various platforms. The social network is also reportedly testing a new Facebook label that shows up when browsing through the comments of a public post or page. It will highlight information that a user has in common with someone who isn’t in their friend list.

Facebook also recently introduced new digital well-being tools to help users monitor their time on the platform and on Instagram. The tools can be accessed on Instagram by tapping “Your Activity,” and on Facebook, by tapping “Your Time on Facebook.” A dashboard showing the user’s average time on the app will pop up on top and tapping on any bar will display the total usage time for that day. One can also set a daily reminder so that an alert prompts the user when the user reaches the stipulated amount of time on the app for that day. You can read more about the features here.