This is the lowest growth rate since July 2017 when infrastructure industries had expanded by 2.9 percent. 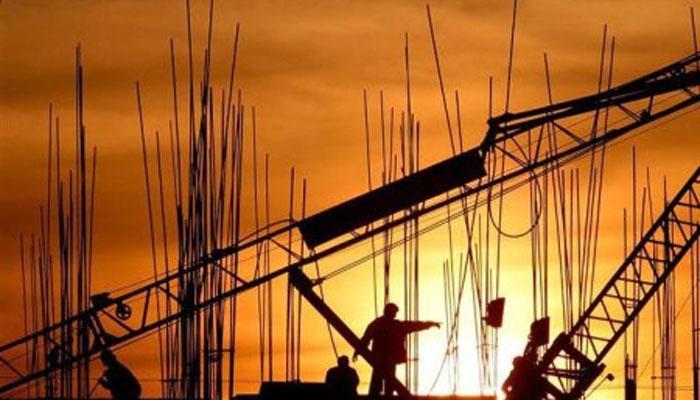 New Delhi: Growth of eight infrastructure industries dropped to a 10-month low of 3.6 percent in May due to a decline in production of crude oil and natural gas.

The eight sectors, which also include coal, refinery products, fertilisers, steel and cement, had expanded by 3.9 percent in May 2017, according to the data released by the commerce and industry ministry today.

This is the lowest growth rate since July 2017 when infrastructure industries had expanded by 2.9 percent. The growth rate in April was 4.6 percent.

Crude oil and natural gas registered a negative growth of 2.9 percent and 1.4 percent respectively in May compared to the year-ago period.

The growth rate of refinery products, steel and electricity declined to 4.9 percent, 0.5 percent and 3.5 percent in May from 5.4 percent, 3.8 percent and 8.2 percent respectively in May 2017.

However, output of coal and fertiliser grew by 12.1 percent and 8.4 percent, respectively, in May over the year-ago month.

During April-May this fiscal, the eight core industries recorded a growth of 4.1 percent as against 3.3 percent in the same period last year.