India plans to change all electricity meters to prepaid smart meters by 2022. 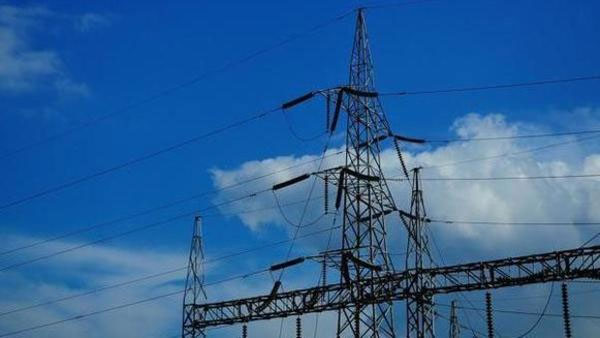 New Delhi: In what will help improve the fortunes of India’s beleaguered power sector, the National Democratic Alliance (NDA) government plans to convert all electricity meters into smart prepaid meters by 2022.

The strategy is part of the government’s electricity distribution plan prepared by the Central Electricity Authority (CEA), India’s apex power sector planning body, and comes at a time when the new government is trying to step up its efforts to supply 24×7 power to all.

“The draft plan is the first ever plan at Distribution level which has been prepared by CEA, under the guidance of the ministry of power. Till now, the central government has been preparing Perspectives Plans for Generation and Transmission Sectors under the aegis of the National Electricity Plan (NEP). The Distribution plan keeps the needs of consumers at the center of its focus,” the power ministry said in a statement on Tuesday.

This comes in the backdrop of the ongoing crisis in discoms due to poor financial health, which has led to delayed payment to generation utilities.

Discoms have so far been the weakest link in the electricity value chain. Poor payment records of state-owned discoms have not only adversely affected power generation companies, but have also contributed to stress in the banking sector.

The power sector is reeling under bad loans worth about Rs1 trillion, with around 66 gigawatts (GW) facing various degrees of financial stress.

“Smart metering would empower consumers with tools to help them conserve energy and plan their electricity usage in an efficient and optimum manner,” the statement said.

The government believes that the plan will increase distribution substation capacity by 38% by 2022. During the review of the plan, power minister Raj Kumar Singh directed a core group of power ministry officials to “study the power sector ‘Reforms 2.0’, which would be integrated with Distribution Perspective Plan before it is released.”

This comes when a power sector package, comprising a new tariff policy and structural reforms, is in the offing, according to finance minister Nirmala Sitharaman’s maiden budget speech.

The Centre is looking to introduce several reforms in the proposed national tariff policy, including penalty on gratuitous load-shedding, not allowing losses of more than 15% as a pass-through in tariff, and limiting cross-subsidies. The policy also proposes suspension of licence in case of non-availability of adequate power supply arrangements and imposition of penalty in case of disruptions in supply.

It also plans to introduce distribution sector reforms such as separating the “carriage and content operations” of power distribution companies (discoms), and letting people and firms buy electricity from a firm of their choice.