The World Test Championship and ODI league will serve as a qualifying pathway for ICC Men’s Cricket World Cup 2023. 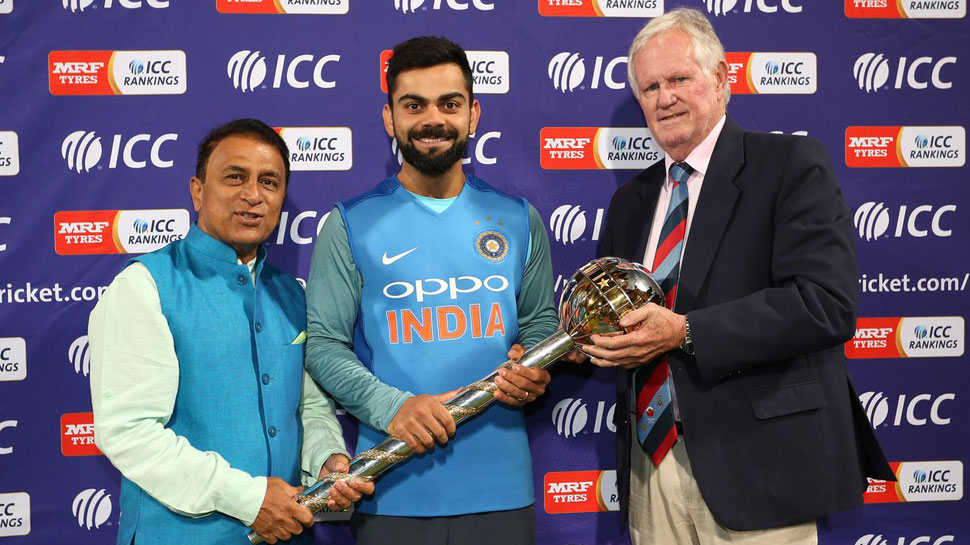 Dubai: The International Cricket Council (ICC) on Wednesday released the men’s Future Tour Programme (FTP) for 2018-2023. The Council, in the programme, has added a World Test Championship and a 13-team men’s ODI league that will act as a qualification pathway for the ICC Cricket World Cup.

The World Test Championship, scheduled for July 15, 2019 to April 30, 2021, will have nine top-ranked sides participating in it. In the inaugural edition of this Championship, each side will play six series on a home and away basis against mutually selected opponents. The two top-ranked sides will then progress to the June 2021 final to decide the World Test champions.

The 13-team ODI league, scheduled for May 1, 2020 to March 31, 2022, will have 12 Test playing nation and Netherlands playing eight series on a home and away basis against opponents they have mutually selected.

India will play the World Test Championship in July 2019 against West Indies while their first ODI series in the league will be against Sri Lanka in June 2020.

The structure of FTP includes ICC Cricket World Cup, ICC World T20, World Test Championship and all other bilateral Tests, ODIs, and T20Is for 2018 till 2023.

The ICC, in a press release, said that they focus on bringing more context to bilateral cricket. ICC Chief Executive David Richardson said, “The agreement of this FTP means we have clarity, certainty and most importantly context around bilateral cricket over the next five years.”

“The World Test Championship will get underway next year with the ODI league kicking off in 2020 as part of the qualification towards the ICC Cricket World Cup 2023,” he added.

ICC, the global governing body for cricket, represents 104 members. As part of the agreed international cricket structure, the ICC Board has already approved an additional ICC World T20 in place of the ICC Champions Trophy as well as giving Twenty20 International Status to all 104 Members.