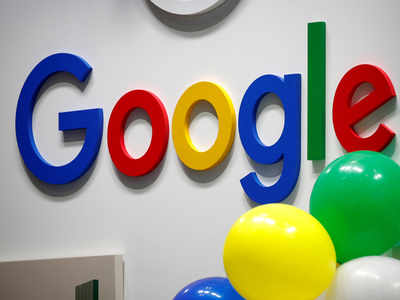 Google has started tightening the security of its Chrome browser by eliminating Chrome extensions that take your personal information and abuse it. The search giant made this announcement back in May and asked developers to update their Chrome extensions so it asks for minimum permissions without cutting down the functionality. They were also asked to post privacy policies.

The Chrome extensions that don’t meet the basics stated by Google, will be removed from the Chrome Web Store. This also includes the new extension submissions that are not following the new policy.

This change comes from last months announcement wherein Google listed some ways using which it will be improving the security and privacy of Chrome extension users. “One way we are doing this is by helping users be deliberate in granting access to sensitive data – such as emails, photos, and access to social media accounts. As we make these changes we want to continue to support extensions in empowering users and enhancing their browsing experience,” stated the blog post.

The blog post added that Google is ‘reimagining’ how APIs work. Instead of forcing users to grant an extension access to all the data on the web page, developers in future might just ask for the permission that is required to accomplish a task.

“At a high level, this change means that an extension does not need access to all a user’s sensitive data in order to block content. With the current Web Request API, users grant permission for Chrome to pass all information about a network request – which can include things like emails, photos, or other private information – to the extension. In contrast, the Declarative Net Request API allows extensions to block content without requiring the user to grant access to any sensitive information,” explained the post.

Although this might make developers work a bit more, it will surely be music to the ears of end-users.