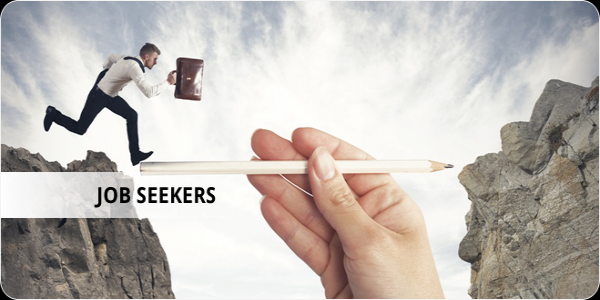 New Dehli: The past few years have not been the best in terms of job creation. Despite CSO’s data stating that more than 18 million jobs were generated by the country’s formal sector from September 2017 to November 2018, a recent Business Standard report, India’s unemployment rate reached a 45-year high during 2017-2018. Job seekers have been disappointed with slow job creation. However, TCS might just provide some relief.

According to a recent Times of India report, TCS is offering to hire about 30,000 people from campuses. The number is higher compared to last year’s 28,000. This year’s number is highest in three years, the report added.

Worth mentioning here is that TCS is expanding its workforce in order to maintain its robust growth. The company has won deals worth over USD 15.8 billion in the past nine months. TCS, EVP and head of global human resources Ajoyendra Mukherjee was quoted in the report saying, “Going forward, our headcount addition will remain strong. This year we are quite confident about our double-digit revenue growth.”

In a recent interview with ET Now, TCS CEO & MD Rajesh Gopinathan talked about jobs and employment and said, “I am very confident about it. The issue is not jobs, there are lots of jobs. The issue is the availability of the right talent and as long as we are able to train and re-skill at scale, the demand side is so strong that jobs is not the problem. We ourselves are hiring massively.”

He further added, “Already we have closed more than 30,000 offers for the fresher hiring and the way we see it, we are likely to be exceeding that by a fair amount of margin. We actually conducted a very ground-breaking exercise in India where we went and opened up our hiring at a national qualifier test level so that we are going beyond just the campuses and we are making it a very democratised process where the rest of the country can participate.” 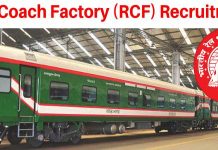 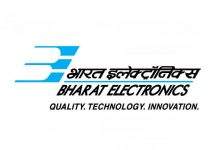