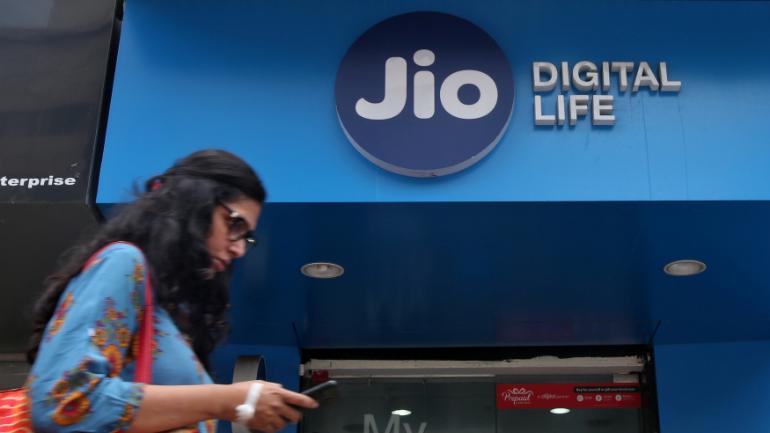 The cricket World Cup has begun in full swing and fans have been given multiple options to catch up with the latest matches on TVs and phones. If you prefer enjoying matches even on the move, Hotstar is the only OTT platform that is streaming live cricket matches under a paid subscription. Jio users have always been able to watch regular cricket matches on JioTV and the company wants to make sure that its customers are able t catch up on the World Cup matches as well. Hence, Jio goes out of the way to stream World Cup matches for free.

How to watch World Cup matches for free on Jio

–Jio users will be able to watch the matches via the JioTV app, which itself will be redirecting the feed from Hotstar.

–Do note that the streaming will deduct data from allocated data packs. Also, viewers will have to access the Hotstar livestream via the JioTV app.

–For other users, the same service will cost Rs 365 under the Hotstar VIP plan.

To make this happen, Jio has tied up with Hotstar to make the streaming available for everyone.

If you have a high capacity data pack, then you can’t get a better deal than this. If you rely on data packs with lower data allocation, then Jio has a plan specifically meant to appease the cricket lovers. The plan costs Rs 251 and will have a validity of 51 days. Subscribers will get an allotment of 102GB 4G data which can be used for streaming the matches. Do note that you can still access other Internet content with this pack.

Lastly, to have higher interaction with Jio customers, the operator has introduced the Jio Cricket Play Along game.

–The service will be accessible via the MyJio app.

–Subscribers will be able to get all the match details such as live score, schedules, results, statistics and others.

–Jio Cricket Play Along will also offer a guessing game that will test the cricket knowledge of the subscribers. The more right answers one does, the more points he/she wins. Jio says some exciting prizes are up for grabs under this Cricket Play Along game.