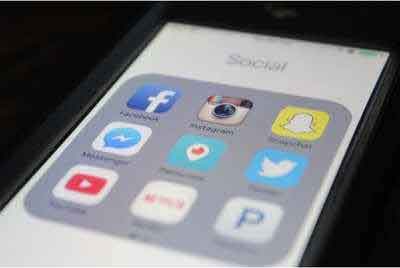 There has been a lot of talk about how Facebook will soon merge all three of its popular platforms: Instagram, WhatsApp and Facebook Messenger. The social media giant now has perhaps given us a glimpse into how it will work as it rolls out a feature. In a post on its newsroom website, Facebook has announced that Facebook Page admins will now be able to respond to their Instagram Direct Messages from their inbox.

The rationale behind the move is that the users who manage pages on Facebook will find it easier to communicate with their followers on Instagram. The announcement came on the side lines of the Facebook Communities Summit which was held earlier last week. While there were a host of other announcements this one was the most relevant and surprisingly got only a brief mention in the press note.

However, the long-term plan is to integrate all three platforms by 2020, as revealed by Facebook CEO Mark Zuckerberg. While so far the apps have remained quite independent, their ‘Facebookisation’ has been slowly happening. Facebook had acquired WhatsApp back in 2014 for $19 billion whereas it bought Instagram for close to $1 billion in 2012.

Both the apps have seen enormous growth in terms of popularity and users in the last couple of years. All three apps – Facebook Messenger, WhatsApp, Instagram — according to several reports will remain separate entities but will come under a unified messaging platform. How these changes will be implemented still remains to be seen. But a Facebook spokesperson was quoted as saying, “We want to build the best messaging experiences we can; and people want messaging to be fast, simple, reliable and private. We’re working on making more of our messaging products end-to-end encrypted and considering ways to make it easier to reach friends and family across networks.”