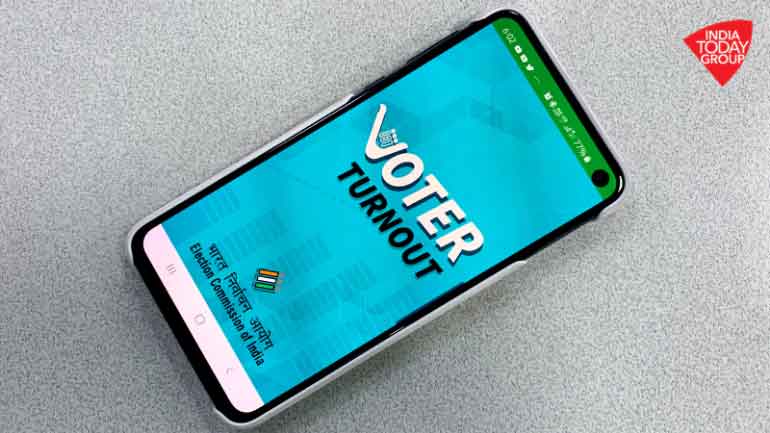 The Election Commission of India (ECI) has launched a new mobile app for the voters across the country to see the realtime availability of voter turnout during the election season in the country. The beta version of the ECI’s Voter Turnout app is available for download on the Google Play Store and as of now it has been downloaded over 5,000 times.

The Voter Turnout app, as per a press release by the Election Commission, captures the real-time information gathered by the Returning Officers following which it calculates the estimated totals. It then displays this information over a user-friendly user interface in the app in the Android app.

The app as I mentioned before is available for download on the Google Play Store and users need to have a smartphone running on Android 4.4 KitKat or above to be able to use Election Commission’s newly launched mobile application.

Deputy Election Commissioner Sandeep Saxena in a statement to IANS said that the app would increase transparency of information pertaining to the voter turnout in public while ensuring that the same information is available easily for the media. “Once the election is over and polling parties return, the data would be verified and final figure would be available on the app along with breakup of male and female voters,” Saxena said in a statement to the news agency.

It is worth noting that the Election Commission has been taking active measures in a bid to educate voters in the country and encourage them to vote in the ongoing Lok Sabha Elections 2019. The agency back in March this year made a debut on Twitter to educate voters about various facets of the Indian general election 2019. In addition to this, the ECI has also been coordinating with the social media companies, including Facebook and Twitter, to ensure a smooth election season in the country. Twitter, for instance, launched a special emoji for the Lok Sabha elections 2019 in partnership with the ECI.