The prices of petrol and diesel were raised by state-run fuel retailers for six consecutive days earlier this month. 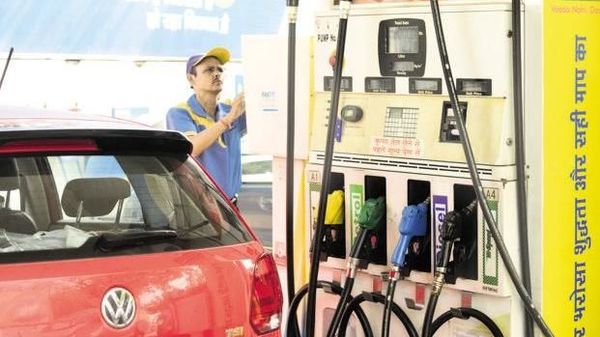 Earlier, the prices of petrol and diesel were raised by state-run fuel retailers for six consecutive days. Rates were, however, left unchanged yesterday. The price build-up in the local market is a direct consequence of a spike in crude oil rates in the last few days after OPEC and its allies committed to output cuts and the US announced a trade truce with China. Increasing tensions in the Middle East, following the killing of Iranian military commander Qassem Soleimani, led to another round of spike in rates.

Yesterday after US President Donald Trump was seen as deescalating tensions with Iran, crude oil prices fell more than 4%. Brent crude futures were trading at around $66 a barrel in the morning today, a day after crossing the $70 mark.

J.P. Morgan bank has maintained its forecast for Brent to average $64.50 a barrel this year.

In macroeconomic terms, a 10% rise in crude oil prices has the potential to push retail inflation by up to 20 basis points, apart from impacting forex reserves, current account deficit and the rupee strength against the US dollar.