Delhi Metro launches ‘Never Give Up’ campaign to check suicides at stations. 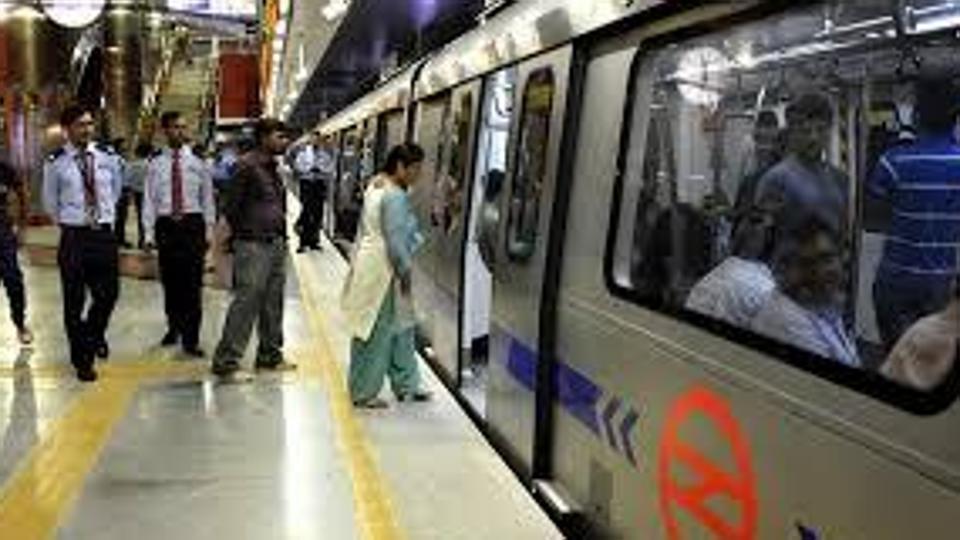 Delhi Metro Rail Corporation (DMRC) has started a social media campaign titled ‘Never Give Up’, to encourage commuters to reach out to Metro employees or security officials if they are in distress.

The campaign, which was first launched on DMRC’s official Twitter handle on Wednesday, was taglined “Speak up, reach out!! You are not alone”.

Through their official handle the DMRC also urged commuters to look out for fellow passengers ‘who look visibly upset and in need of help.’

“Let’s reach out to people who need a hand over their shoulder. #NeverGiveUp (sic)” the DMRC tweeted.

A senior Metro official said the campaign was aimed to create awareness among commuters of the growing problem of people trying to kill themselves by jumping onto the tracks.

Though, in the last two years, Delhi Metro has taken several steps to control suicides within the network, the numbers have been increasing every year.

Data shows that between 2014 and 2018, 83 people committed suicide across 58 Delhi Metro stations. The maximum number of suicides — at least 32 — were on the Blue Line, which connects Dwarka Sector-21 with Vaishali and Noida Electronic City in Uttar Pradesh.

“Due to the increasing cases of suicides, we have installed platform screen doors in all new stations. These doors will be installed in all the stations in phases. Apart from this, we have also trained our staff to identify commuters who are waiting on platforms for too long, or getting too close to the tracks,” the Metro official said.

Such commuters are often identified and taken for counselling by metro officials to discourage them from taking any drastic step.

“If you talk about the scientific part of mental health, end part intervention has a moderate impact in suicide prevention. However, it is a great initiative. I am sure that the DMRC is also engaging professional mental health experts to help them tackle the increasing number of suicides,” Desai said.