The Railway Board has already ordered the conversion of the Chennai – Hazrat Nizamuddin Garib Rath Express into Humsafar Express, a premier three-tier AC coach train with effect from September 29. 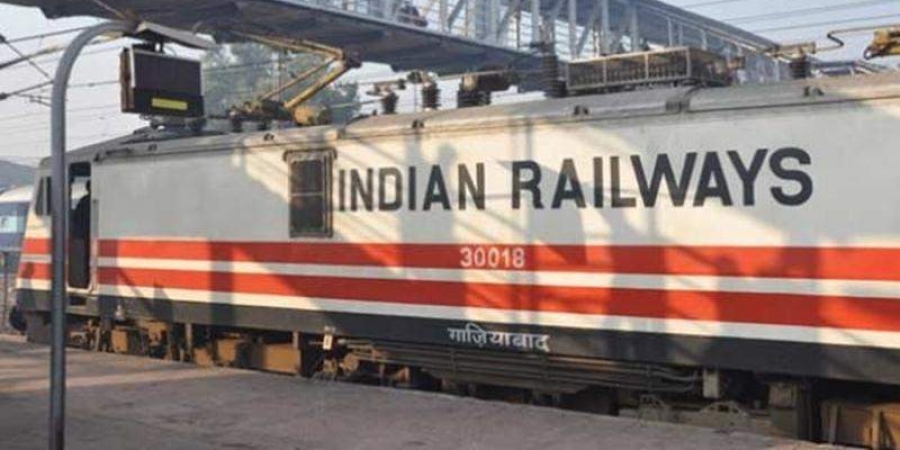 CHENNAI: AC class train travel between Chennai and New Delhi will soon burn a hole in travellers’ pockets as the railways has decided to withdraw the Garib Rath Express, a low-cost third AC Express train and introduce a Humsafar Express on the route instead.

Fares on Humsafar Express begin at Rs 2,200 with the fare increasing with demand.

On August 30, the Railway board ordered the conversion of the Chennai – Hazrat Nizamuddin Garib Rath Express into Humsafar Express, a premier three-tier AC coach train with effect from September 29.

This will result in an increase in fares between Chennai and New Delhi by Rs 1000 to 2000 per passenger for 3rd AC Class travel.

“Northern and Southern railways will suspend booking of Garib Rath Express trains with effect from September 29 and shall define Humsafar Express train on the notified Humsafar fare structure,” says the order.

Garib Rath Express is a fully-three tier AC class train introduced in 2005 to provide AC class travel at lower costs. About 26 trains are operated across India.

The Garib Rath Express train covers 2176 km between the state capital and the country’s capital in 28.5 hours, the shortest travel time on the route.

While the fares for three-tier AC class in regular trains in Chennai – Delhi route starts at Rs 2050, passengers availed the same service for Rs 1380 a ticket in Garib Rath Express.

The demand for AC class in Chennai – Delhi and Chennai – Kolkata routes has increased as unreserved passengers occupy the sleeper coaches beyond Vijayawada.