With effect from January 1, Paytm has started charging for adding funds over ₹10,000 using credit cards. 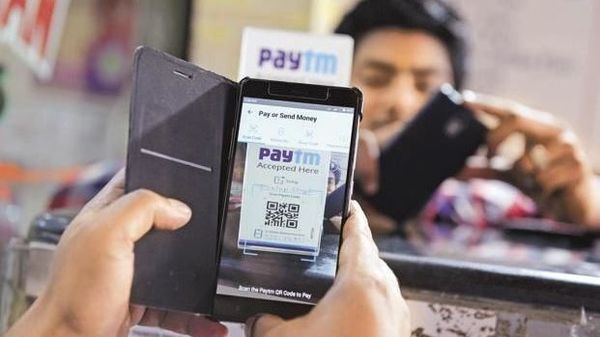 According to Paytm’s schedule of charges, any transactions less than ₹10,000 can be done for free. For transactions greater than ₹10,000 in a month, the digital payments firm will charge you an amount of 1.75% plus GST.

In case the total money added by credit card, including current transaction, exceeds ₹10,000, then the entire transaction amount will be charged as 1.75%, besides GST.

For example, if the first transaction of adding money to Paytm wallet in a month is ₹12,000, a fee will be charged on the entire ₹12,000. This means that you will be charged ₹240 and the total amount deducted would be ₹12,240 from your credit card. All subsequent transactions will also be charged accordingly.

Paytm service charges can be avoided by adding one using a debit card or through UPI.

Paytm is not charging anything for purchase at merchant site and Paytm to Paytm wallet transfers.

For transferring funds from Paytm wallet to Paytm Payments Bank or any other bank account, the company will charge you 5%.

The mobile wallet company, which currently enjoys a 54% market share of mobile payments for merchants, had recently launched all-in-one QR for merchants.