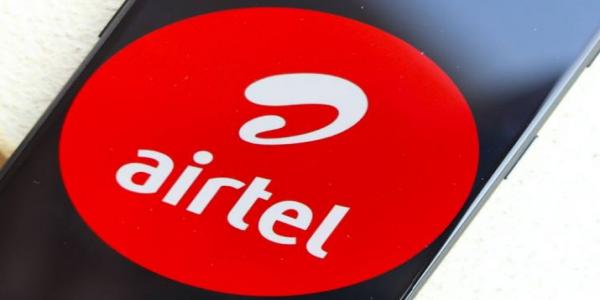 Telecom operator Bharti Airtel has made some changes to minimum recharge policy and it’s now forcing its prepaid users to perform a recharge for every seven days. Earlier, the minimum recharge policy from Bharti Airtel forced them to make a recharge after 15 days of plan expiry. However, with the new policy change, prepaid users will have to make a recharge just after seven days of their current plan expiry. To recall, both Airtel and Vodafone Idea introduced minimum recharge scheme forcing customers to perform a recharge of either Rs 23 or Rs 35 to get talk time and data benefits. The Rs 23 plan from Airtel is a rate cutter plan, but it still extends your account validity by 28 days. On the other hand, the Rs 35 plan from Airtel and Vodafone Idea offers talk time and data benefits. For Rs 23 minimum recharge plan, you should have talk time balance for making outgoing voice calls. After seven days of your plan’s expiry, incoming voice calling will be stopped and outgoing will be stopped right on the day of plan expiry.

Airtel Forces its Prepaid Customers to Recharge Every Seven Days

Back in October 2018, Bharti Airtel and Vodafone Idea scrapped all the popular talk time recharges and also introduced a new scheme called ‘Minimum Recharge.’ Here’s how the minium recharge scheme works on both Airtel and Vodafone Idea networks: a prepaid customer will have to perform a recharge of Rs 35 every month to make voice calls and also to receive incoming calls. If the customer fails to recharge, the outgoing will be immediately barred after the plan expiry, while incoming voice calling used to get disconnected after 15 days. With this new change, Airtel prepaid customers will not be able to receive any incoming calls right after seven days of plan expiry.

Basically, Airtel is forcing its prepaid users to recharge every month so that the ARPU remains stable. This move from both Bharti Airtel and Vodafone Idea was to tackle the current m

Jio is gaining subscribers on a larger note alongside keeping the profits stable.

Moving onto the plans which offer better validity, we have the Rs 145 Smart Recharge providing 1GB of data, Rs 145 talk time for 42 days, followed by the Rs 245 plan with 2GB data benefit, Rs 245 talk time and 84 days validity.

In other news, BSNL also reduced the validity of several prepaid plans. The Rs 75 validity extension plan from BSNL now offers just validity of 90 days, down from the earlier 180 days, meaning a BSNL prepaid subscriber is paying Rs 25 every month for just maintaining the validity of the account. Earlier, the scenario was different. Assume this case, if a customer recharges with the Rs 99 voice calling plan in a circle, but if there’s no active validity plan in that account, then the customer will not be able to make any voice calls. Several other BSNL plans received validity reduction in the last few weeks.

Also Read – Airtel Vs Jio Fiber Broadband War: Which Is The Cheapeste