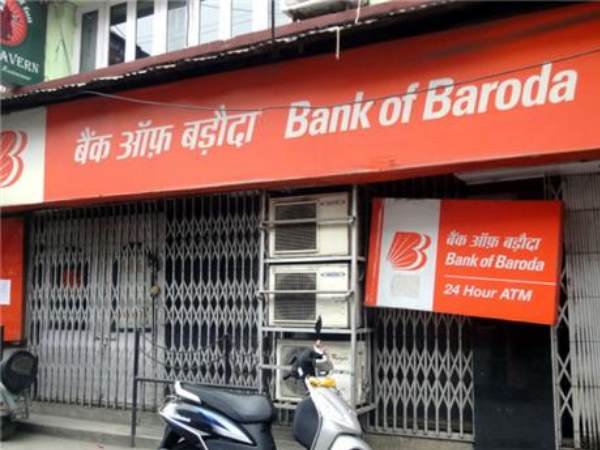 As per the bank’s press release, the maximum amount charged for non-maintenance of minimum quarterly average balance in metro and urban bank branches is Rs. 200 while for semi-urban branches, the maximum penalty stands at Rs. 100.

The Cabinet has given its go-ahead for the three-way merger of Dena and Vijaya Bank with the larger BOB entity. The merger will result in the creation of the second largest public sector bank and the third largest bank after SBI and ICICI Bank.