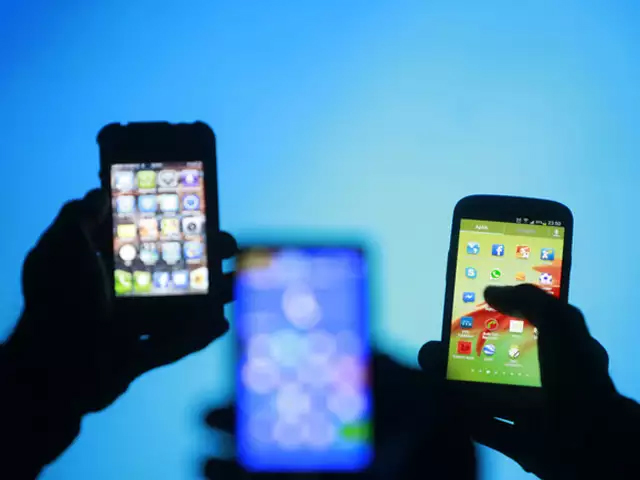 Google has been recently facing the heat because of the location tracking scandal. To add fuel to the fire, a research paper has emerged online that claims that “an idle Android phone with Chrome is said to send data to Google at a rate nearing 50 times that of an iPhone with Safari.”

In his paper, he said that in case of Safari, Google can’t collect much of any data from the browser or its host device unless a person is actively using it.

His paper also pointed out that an Andorid phone, that is not being used and has Chrome running in the background, sends location data to Google 340 times over a 24-hour period, or 14 times each hour.

For those unaware, an Associated Press investigation found that many Google services on Android devices and iPhones store your location data even if you’ve used privacy settings that say they will prevent it from doing so. Computer-science researchers at Princeton confirmed these findings at the AP’s request. After which, a formal lawsuit was also filed.

According to a complaint filed, Google falsely assures people they won’t be tracked if they turn the “Location History” feature on their phones to “off,” and instead violates their privacy by monitoring and storing their movements.

“Google represented that a user ‘can turn off Location History at any time. With Location History off, the places you go are no longer stored.’ This simply was not true,” the complaint filed in San Francisco federal court said. The complainant claimed that Google illegally tracked him on his Android phone and later on his iPhone, where he had downloaded some Google apps