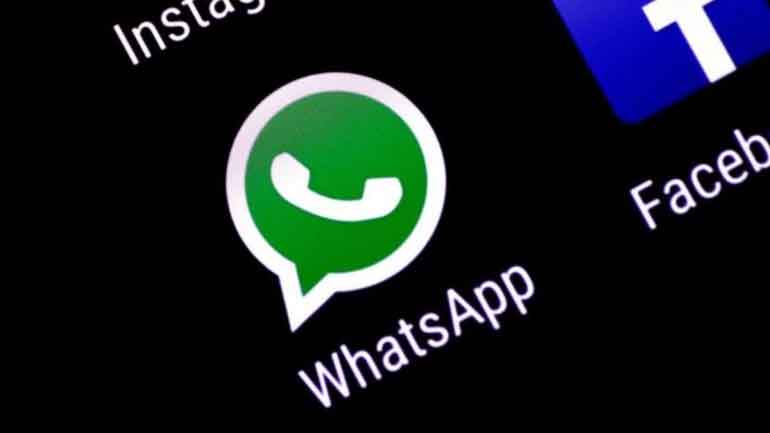 WhatsApp has been reported to be testing a new ‘hide mute status’ feature for a while, which as the name suggests, will allow users to hide this muted status.

According to a tweet by WABetaInfo, the feature has now started to roll out to the Android beta version and could soon be seen in the stable version of WhatsApp as well.

The user can restore the visibility of hidden muted status updates simply pressing ‘SHOW’, visible when the user has previously hidden them.

Additionally, WhatsApp is also reportedly working on including Facebook Pay to the Android version of the messaging app. This will apparently be in addition to WhatsApp Pay.

Reportedly, the integration of Facebook Pay with WhatsApp is already being tested in Mexico.

Also reported is an upcoming feature for WhatsApp for iOS. Reportedly, WhatsApp on iPhone will become more accurate when it comes to adjustment of text, emojis, and stickers on photos, videos, and GIFs. This feature is reported to be available on the beta version of WhatsApp on iOS. It is expected to be extended to the status update media as well.