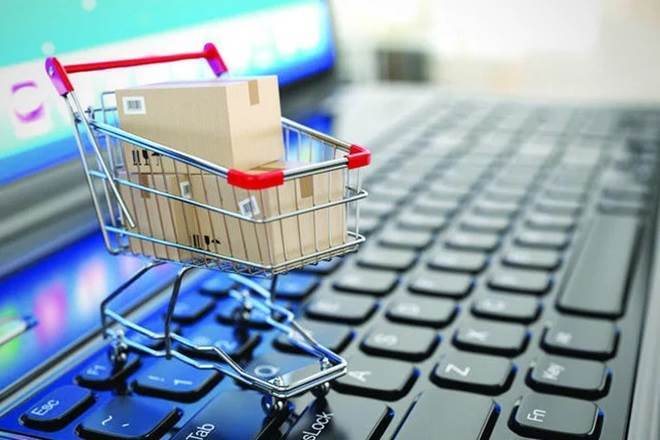 As India gears up for the upcoming festive season in October, four major e-tailers Amazon, Flipkart, Paytm Mall and Snapdeal are kicking off the festive sales together starting 29 September and are betting big on the festive season to boost sales. Offering hefty discounts across a wide array of products, these e-commerce platforms will fight to get the most out of the festive season especially when the country has been reeling under an economic slowdown for a few months now. Customers generally loosen purse strings around this time and analysts, surveys and research companies have also said in the past that consumer sentiment is likely to uptick during the festivities. On the part of e-commerce platforms, the e-tailers have sweetened the deal with discounts on not just electronics but also on daily use items.

The dates from 29 September to 6 October coincide with the nine-days of Navratri festivities and almost every retailer is sure that the sales will be fruitful. The companies are also looking at smaller cities for sales uptick. Snapdeal, for example, is targeting tier 2 and tier 3 cities for the majority of its sales and said that it is hoping that more than 85% of sales will come from non-metro buyers. “With the aspirations of smaller towns and middle-class consumers growing faster, we see immense potential in the market,” a Snapdeal spokesperson said in a statement. These companies have also ramped up their delivery chain and added more delivery partners to fleet to cope up with additional order burden in festival days.

Paytm Mall, a subsidiary of e-commerce platform Paytm, is also launching cashback scheme on the same days. The company is offering exclusive deals, massive discounts, and curated offers across different categories. Further, other than cashbacks, Paytm Mall has said that it will hold flash sales and price drops in the upcoming days. Amazon’s Great Indian sale and Flipkart’s Big Billion Days are also offering similar schemes and discounts.

Recently, India’s largest bank SBI had also said that expectations are especially high from the October month as consumer sentiment is likely to pick up. “We are expecting the festive season to start picking up. October will have a bunch of festive events going on and we do expect Q4 or the October-December quarter to have better sales,” Prasun Basu, President, South Asia, Nielsen told CNBC TV-18 in an interview recently.