7th Pay Commission has acquired another big windfall opportunity courtesy a move by a big state government. Now, retirement age of the central government employees has been put on the table of negotiations. 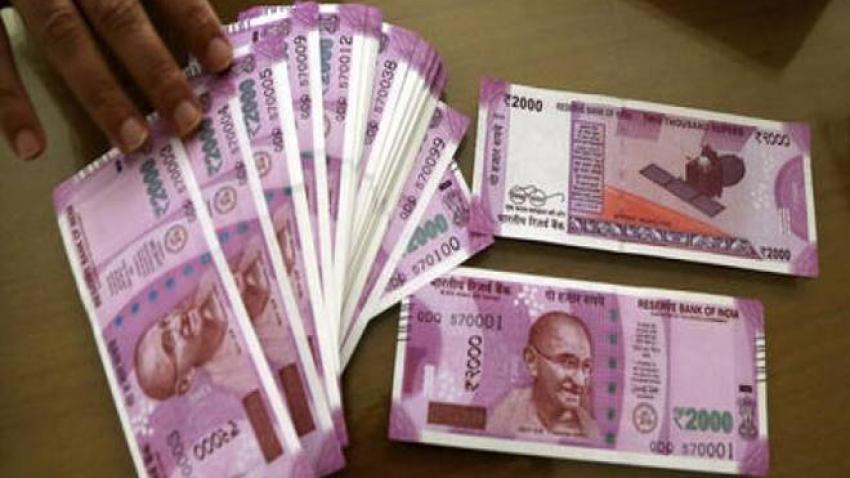 7th Pay Commission has been in the news a lot recently as central government employees were expecting a big hike in salaries by April. End of the older fiscal and the beginning of the new was taken as some sort of a deadline by government staff and that did not materialise. Hopes of salary hike had shot up based on words to that effect in Parliament by Finance Minister Arun Jaitley – the FM is ill and is reportedly going to get a kidney transplant in Delhi soon. The delay in hiking salaries was interminable for staff and now it may stretch for a longer period. However, some light at the end of a long tunnel may just be visible. A couple of happenings, one in recent weeks and another that is in the future, may well impact which way the final decision goes. It has been reported that with the general elections looming large and the fight in the political sphere getting fiercer, the chances of government salaries being raised have improved that much more. There are millions of government employees as well as retirees who will be impacted by the pay hike as per the 7th Pay Commission order for implementation.

Over and above that, 7th Pay Commission has acquired another big windfall opportunity courtesy a move by a big state government. Now, retirement age of the central government employees has been put on the table of negotiations. The Chief Minister Shivraj Singh Chouhan led Bharatiya Janata Party government in Madhya Pradesh has announced that it will raise the retirement age of its employees from 60 to 62 to ensure they get all the benefits that are due to them.

This 7th Pay Commission news update comes in the wake of Union Minister of State for Finance Pon Radhakrishnan saying in Parliament that government is not considering a fitment factor hike from 2.57 times to 3.00 times or beyond in a reply to an official question. The minimum hike in pay expected by government employees was to Rs 26,000. The formula is based on salary in pay band plus grade pay to to figure out the final amount.