A new 7th pay commission pay matrix was approved under 7th CPC, which is very simple and quite transparent. 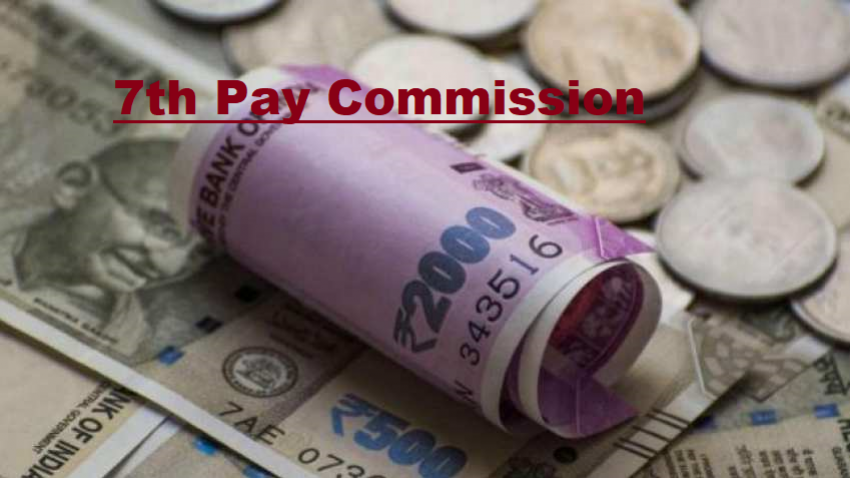 7th Pay Commission: Each day there is some buzz over 7th Central Pay Commission recommendations. Under 7th CPC, the government had hiked salaries and allowances for over 1 crore employees and pensioners under its ambit. It was the most awaited development, which improved the lifestyle of government employees significantly. A new 7th pay commission pay matrix was approved under 7th CPC, which is very simple and quite transparent. Hence, it becomes very important for the government employees to understand how much is their 7th Pay salary.
While the 7th pay commission pay scale for current serving employees saw a maximum increase of 16% in their salaries, interestingly, it is pensioners that gained the most as their income was hiked by 23.63%.

However, did you know that there are also some level of taxes levied on the above-mentioned allowances? Hence, it becomes very important to be vigilant and alert in making claims or filing for ITR.

Moreover, 7th CPC recommended revision of HRA when Dearness Allowance reaches 50% and 100%, the government has decided to revise rates when DA crosses 25% and 50% respectively.

In the above three calculations, you can claim the least amount as tax benefit which in this case would be rent paid.

Last year, the government hiked this allowance by another 2% taking overall DA at 9% from previous 7%.

These DA paid to employees are fully taxable with salary. Also the Income Tax Act, also recommends that tax liability for DA along with salary must be declared in the filed return.

Travelling allowances under the 7CPC are of two types namely A/A1 cities and other cities.

Travelling allowance aka conveyance is a type of allowance which the majority of organisations offer their employees in their basic pay. Notably, there is no limit on the conveyance that a company can provide to its employee, however, a certain amount is only allowed for tax exemption under the Income Tax Department.

Let’s suppose if your travelling allowance is Rs 2,500 per month – then under this, only Rs 1,600 will be tax exempted while remaining Rs 900 shall be taxable.