50 million Facebook accounts hacked: How to find out if your account was hacked or not and more

In what has come as a shocking breach of user data, it was revealed yesterday that as many as 50 million Facebook accounts were hacked. It’s a big blow to the social media network giant’s reputation who was already reeling under the Cambridge Analytica scandal that broke out in March. Facebook CEO Mark Zuckerberg confirmed about the breach in a Facebook post and claimed that the company wasn’t sure whether these accounts were “misused or not”. So what led to the data breach? How many accounts were affected and more importantly what can you do about it now. Here we will tell you all that needs to be known about the Facebook data breach:

How did accounts get hacked: ‘View as’ feature led to the hack 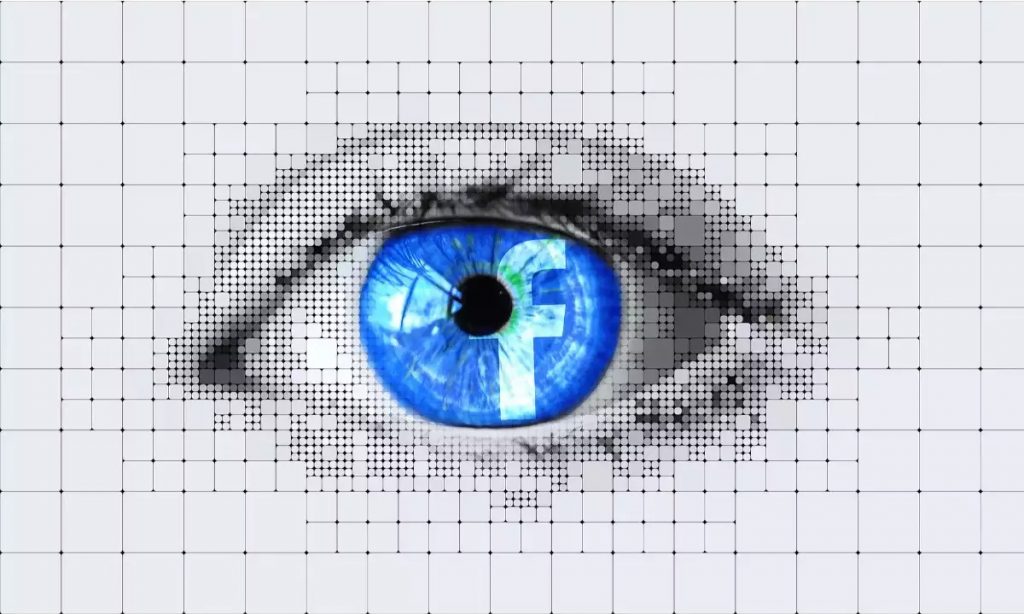 Facebook revealed that the breach took place because of its “View As” feature. The feature allows people to see how their profile looks to other people. Hackers targeted the code of this feature and stole “access tokens”. In other words, they used it to take over people’s accounts.

When did the hack actually take place: Date unknown 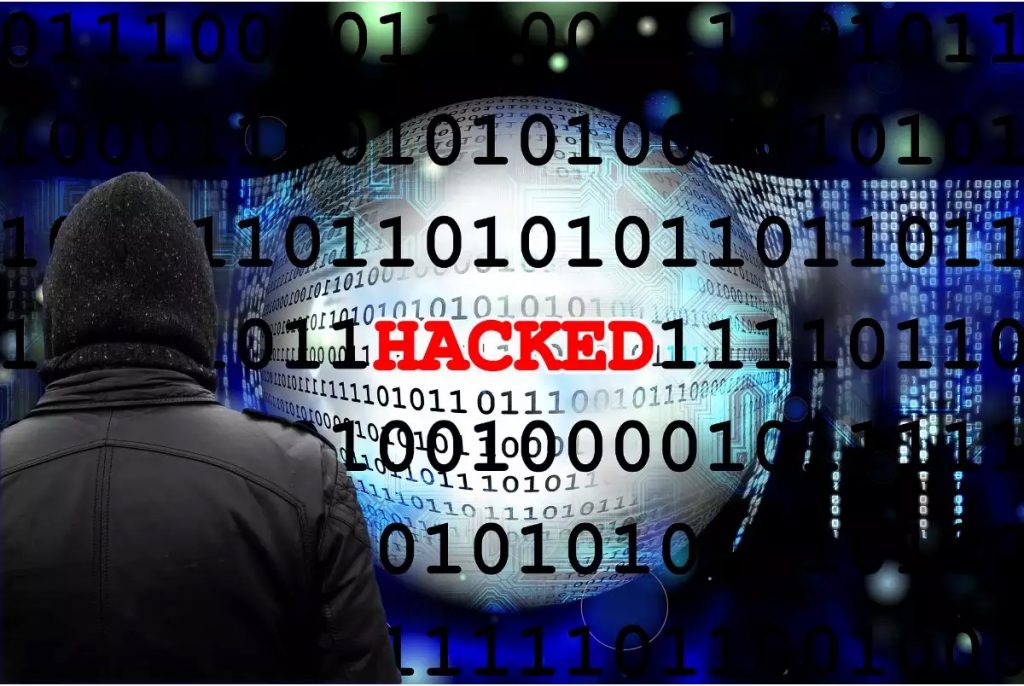 The feature was introduced sometime in July 2017. However, Facebook only discovered about the hack earlier this week. So it’s not clear when exactly the hack took place or for how long hackers had your data.

Who is behind the hack: Not known yet 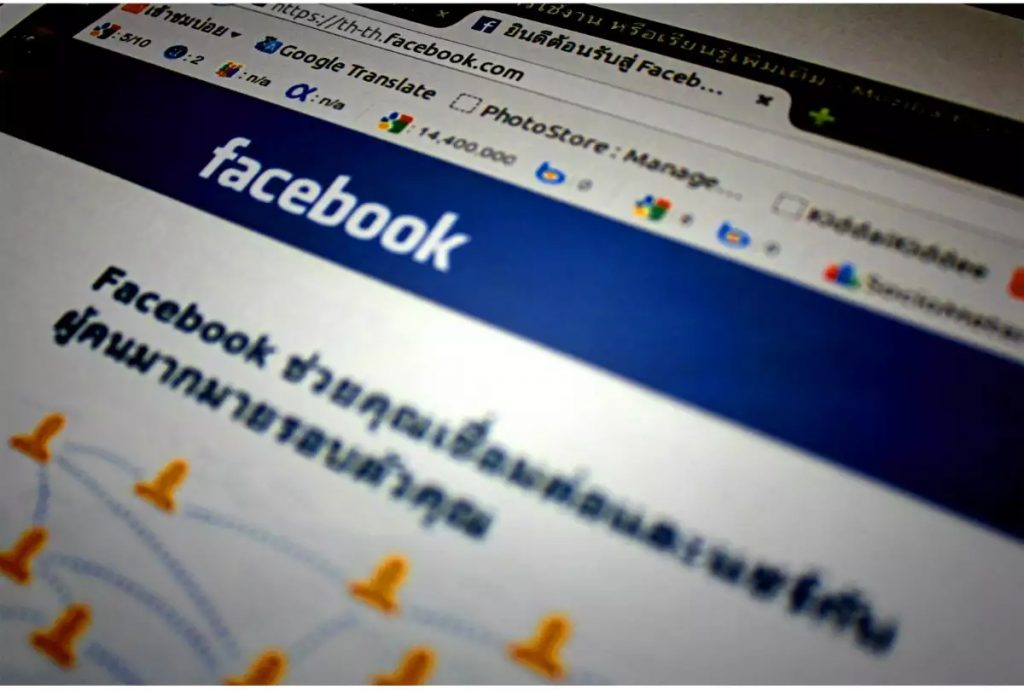 Facebook has no idea about it. The company has alerted the FBI also and says that investigation is ongoing. But it doesn’t know who could be behind the attack.

How many accounts were compromised: 90 million accounts 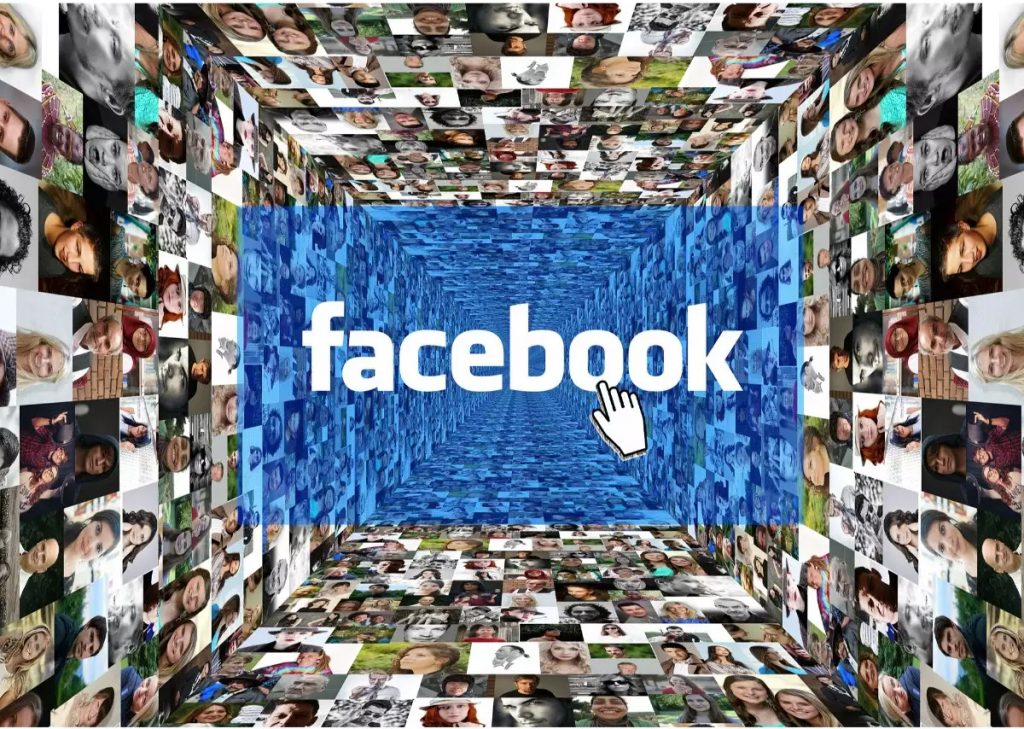 There are over 2 billion Facebook users out of which a total of 90 million accounts were affected. Out of these 50 million were hacked and the rest 40 million were “rebooted” as they too used the View as feature. 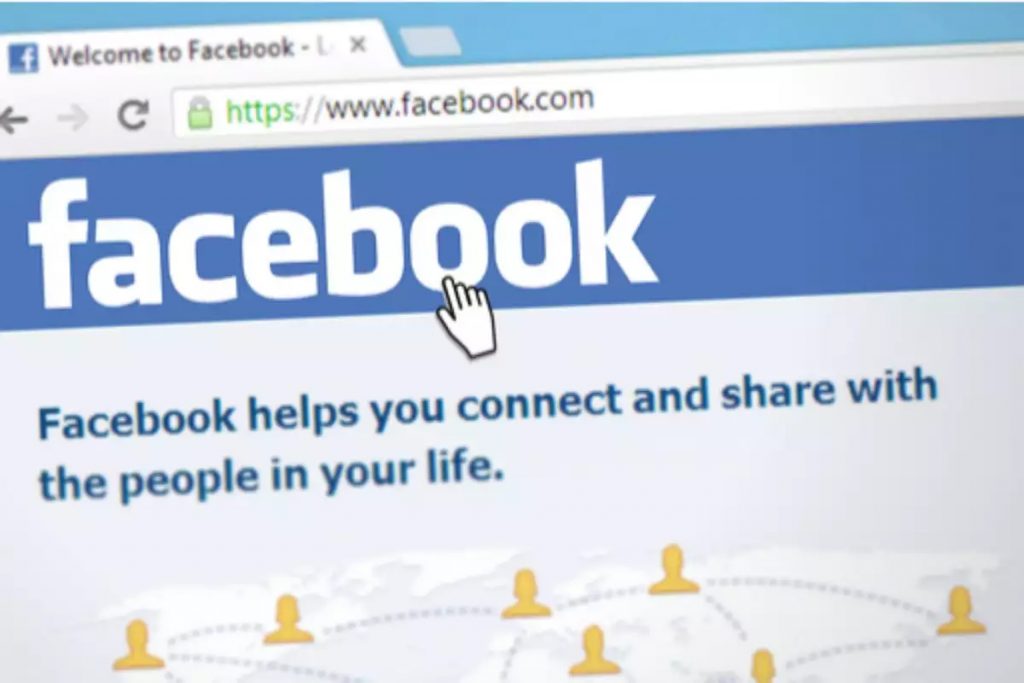 The social media company said that the bug which led to the hack has been patched. The user accounts now are safe, claims the company.

How to find out if your account was hacked or not: Facebook is notifying users whose accounts were hacked 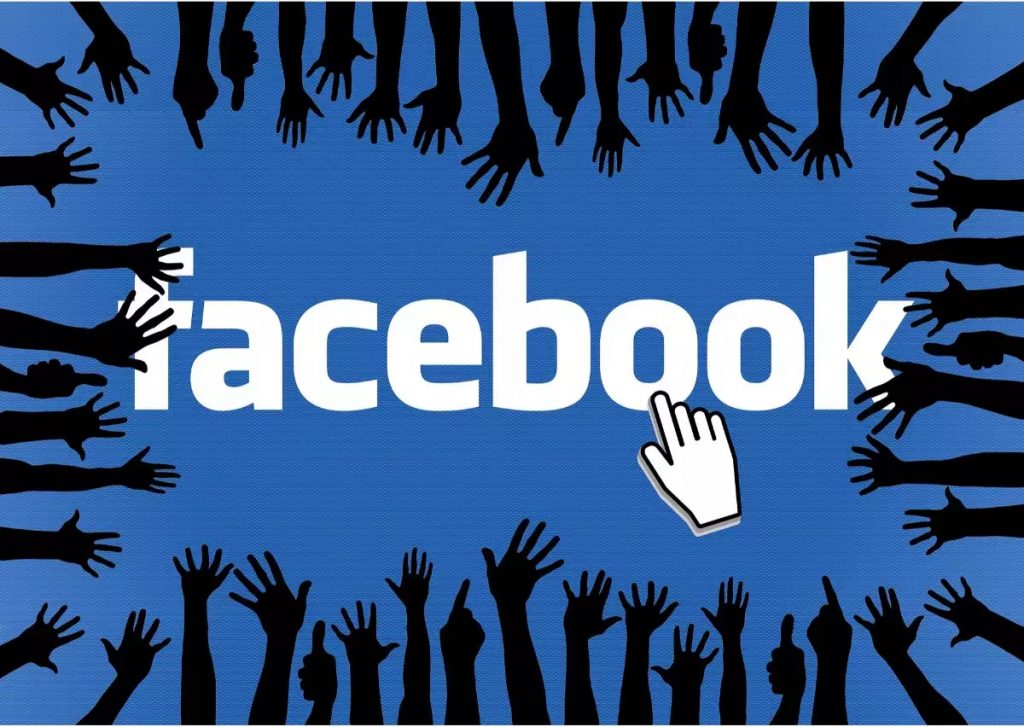 What data was compromised: Everything

It’s a massive hack attack and users whose accounts were affected are at risk of all they had on Facebook being exploited. So your pictures, chats, personal messages, likes – everything you have on Facebook might have been compromised 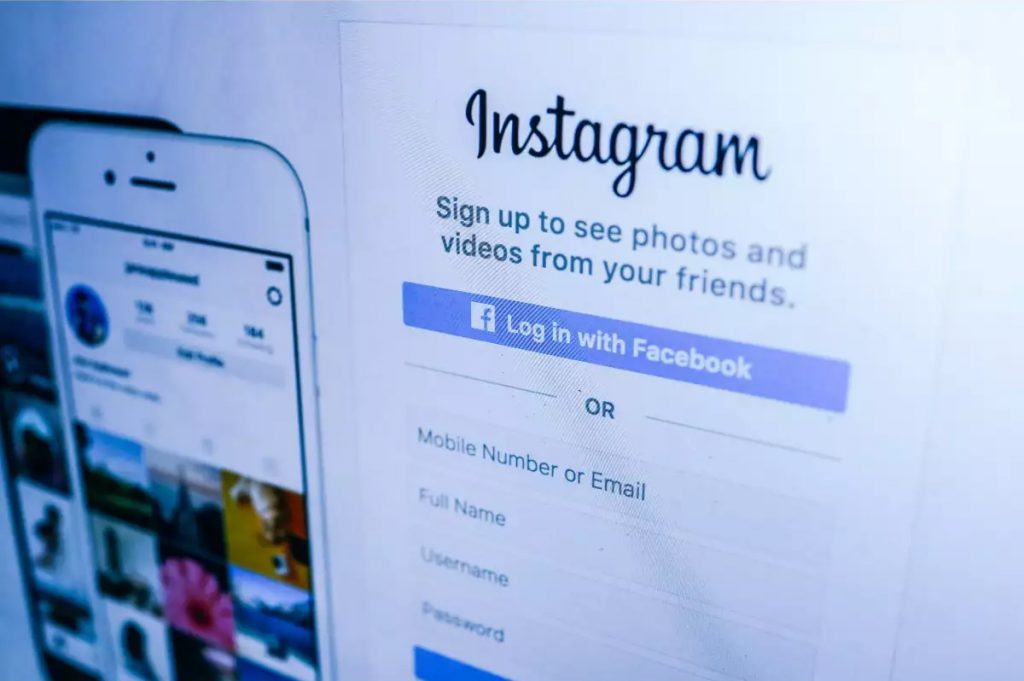 What can you do about it: Change passwords and log out from all devices 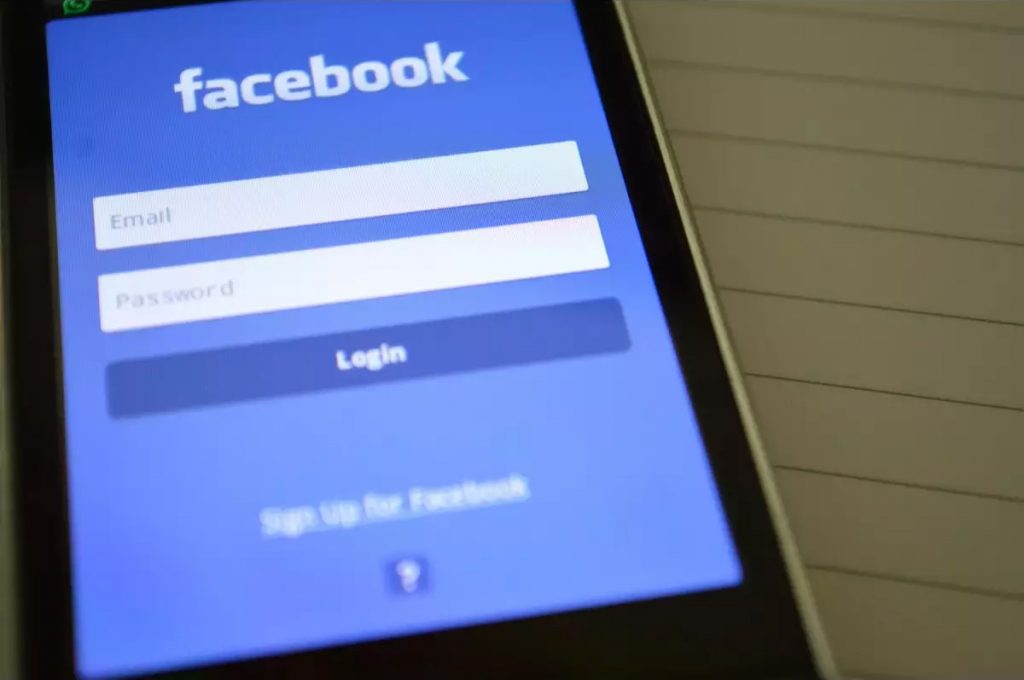 Facebook is often used on multiple devices by its users. The company has advised that people should log out of all devices and log in again. While it hasn’t advised to change password, it’s better if you do it.